The Historic American Buildings Survey (HABS) is the nation’s first federal preservation program, begun in 1933 to document America’s architectural heritage. Creation of the program was motivated primarily by the perceived need to mitigate the negative effects upon our history and culture of rapidly vanishing architectural resources.

The Historic American Engineering Record (HAER) was established in 1969 by the National Park Service (NPS), the American Society of Civil Engineers and the Library of Congress (LoC) to document historic sites and structures related to engineering and industry. Appropriate subjects for documentation are individual sites or objects, such as a bridge, ship, or steel works; or larger systems, like railroads, canals, electronic generation and transmission networks, parkways and roads.

Started in 2001 Historic American Landscape Survey (HALS) is the documentation of landscape sites that exhibit historic significance, associated with people or events of historic significance or is a prime example of a master landscape architect. The American Society of Landscape Architects (ASLA) works with the National Park Service (NPS) to facilitate the work. The standard format is a long historical narrative and descriptive report that is prepared using the standard HALS outline format, but must otherwise be prepared as an original document.

After review by the NPS, the work is archived in the Library of Congress (LoC) Print and Photography Collection. LoC makes this work available on their website, free of charge, for use by all. The work in the LoC is in the public domain and is thus copyright free. State and local required mitigation may be archived at California Office of Historic Preservation (SHPO), libraries, museums, State Information Centers or other public and private repositories.

We have been creating historic documentation for 20 plus years. We are based in the Pasadena area of Los Angeles and extensive experience creating HABS HAER HALS in Pasadena, Los Angeles, Southern California (So Cal), Northern California (No Cal), Nevada (NV) and Arizona (AZ). 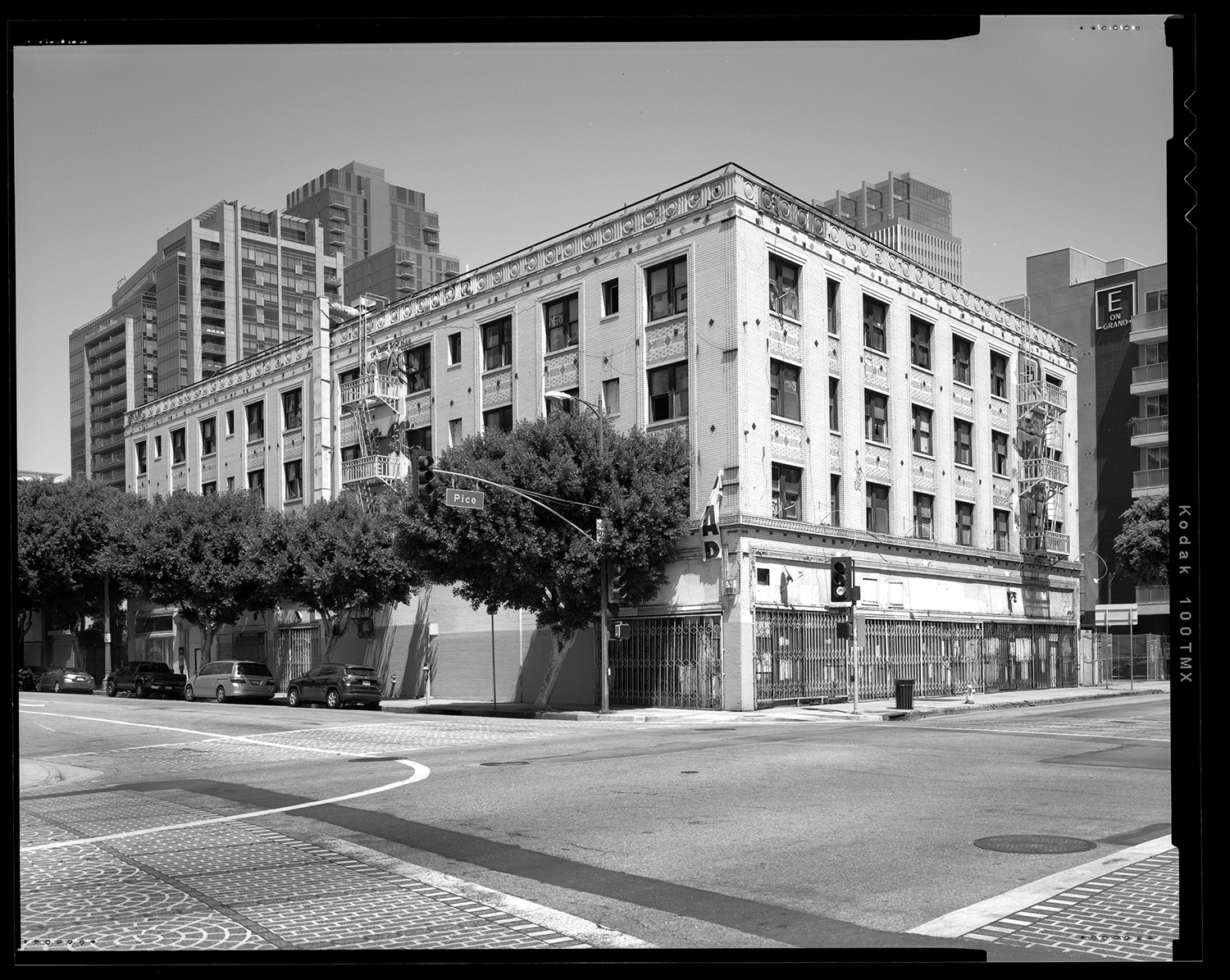 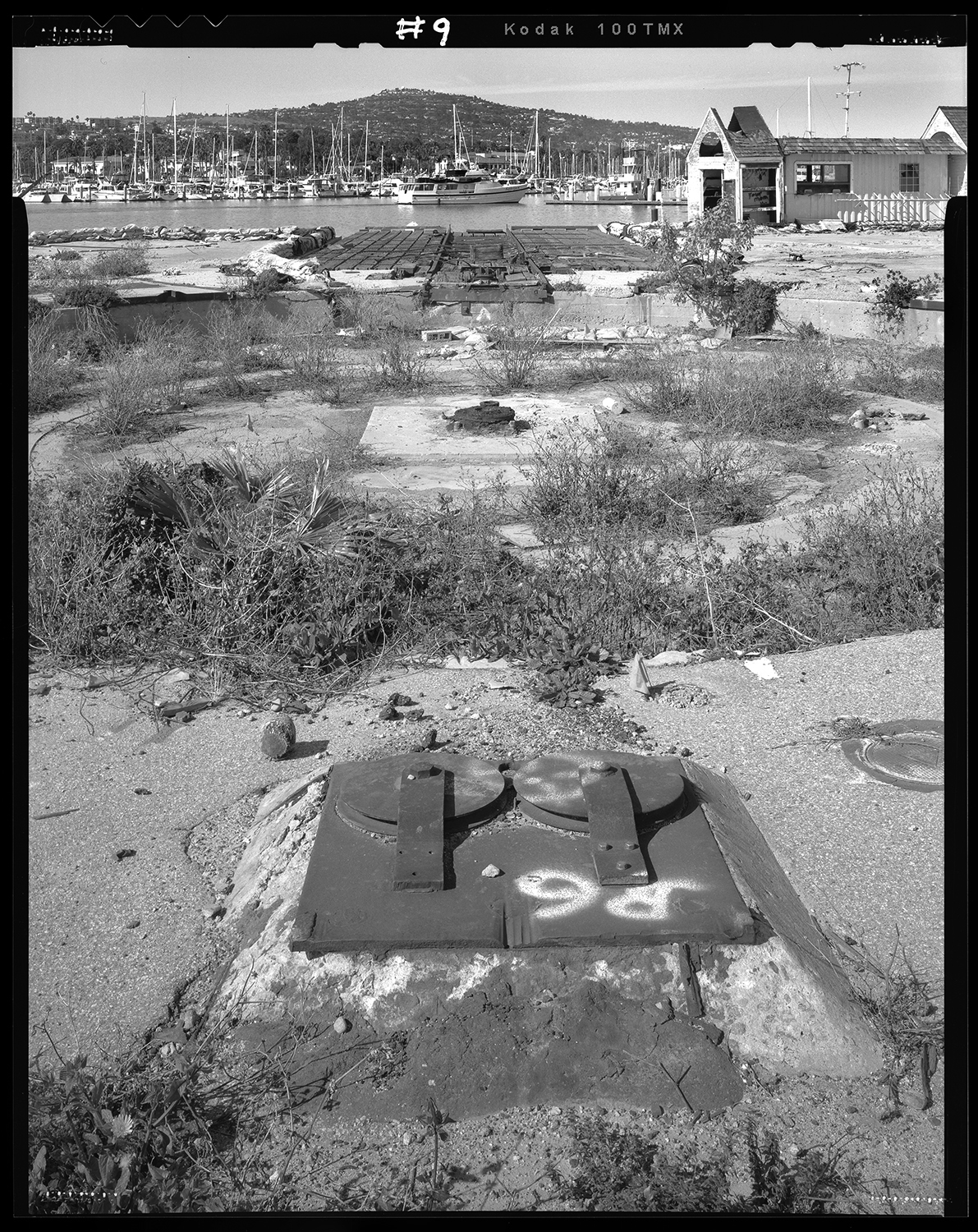 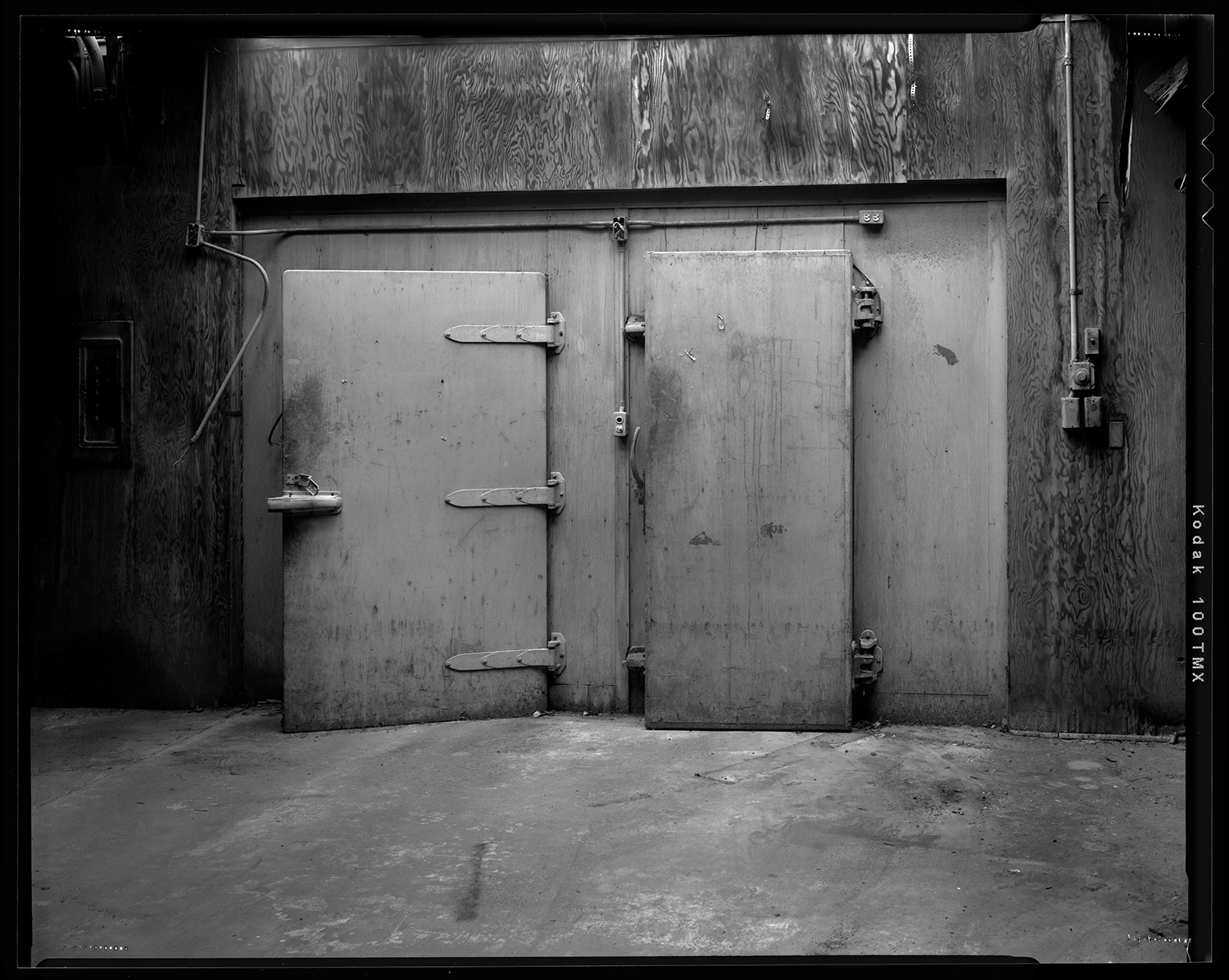