Much has been written about the history and importance of Frank Llyod Wright’s Freeman House in Los Angeles. With views overlooking the Hollywood Hills, the house is impressive both inside and out.

After USC sold it to Richard Weintraub, I was commissioned to photographically document the house. In addition to 65 full-color, high-resolution photographic files, I produced a photo key showing where every photograph was taken as well as an index describing each location. While this was not a HABS project because it was photographed digitally in color and not with large-format black-and-white film, it is a detailed view of the structure’s condition and an important visual assessment. There are, however, HABS drawings.

I was taken aback when the project manager handed me the keys and told me to lock up after I was done. I had the entire building to myself, photographing wherever and whatever I pleased. After scouting the house, I was also a bit surprised at its state of disrepair.

Photographing the house prompted me to think about what it means to be the steward of such an iconic structure – not only the physical upkeep but also making it available to the public. Richard Weintraub will undoubtedly do a great job restoring this jewel to its original splendor. But it will take a dedicated team of preservation professionals working over a period of years at considerable expense to achieve that goal.  In the end, it will certainly be worth the effort. 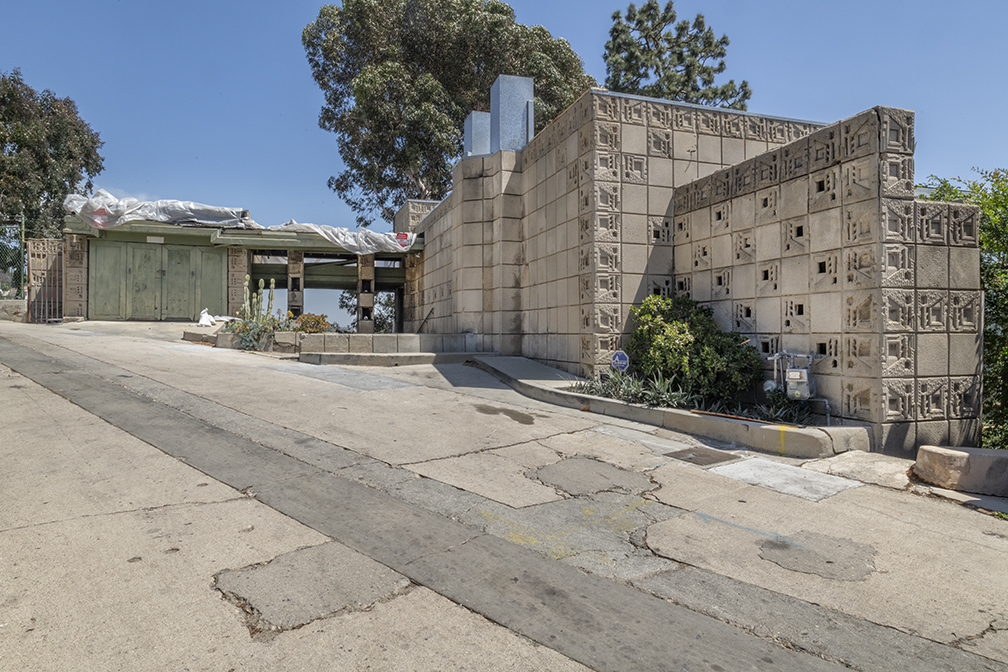 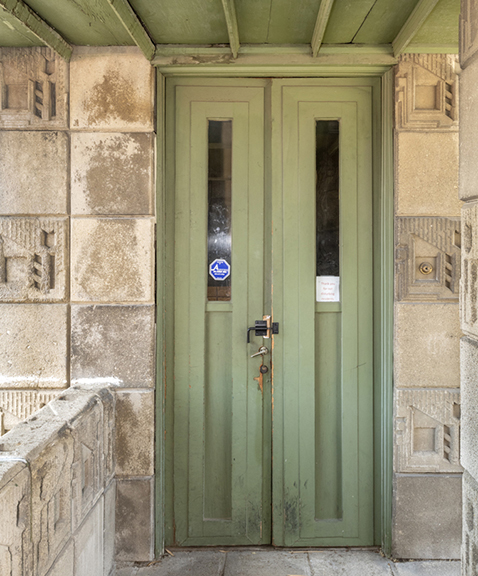 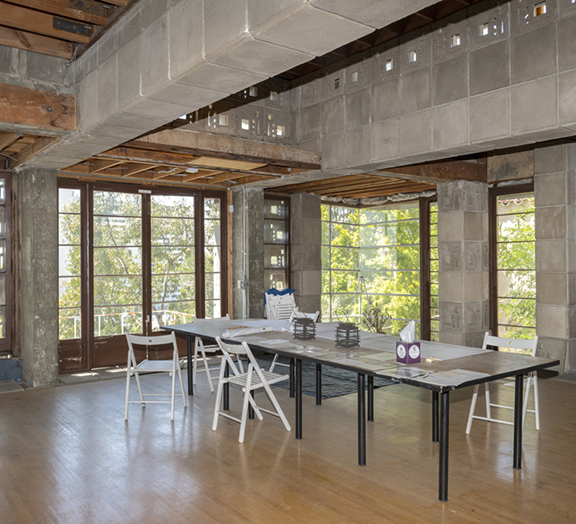 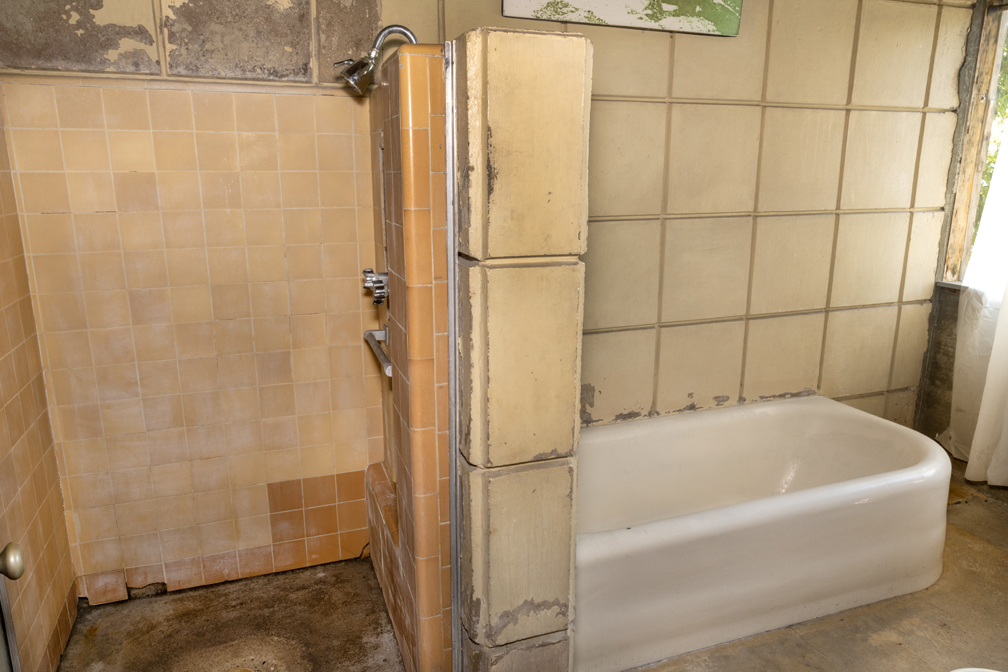 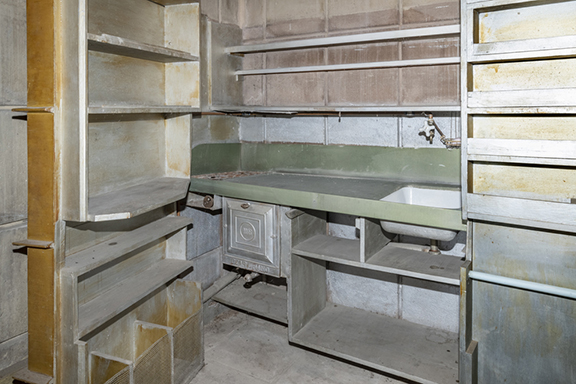 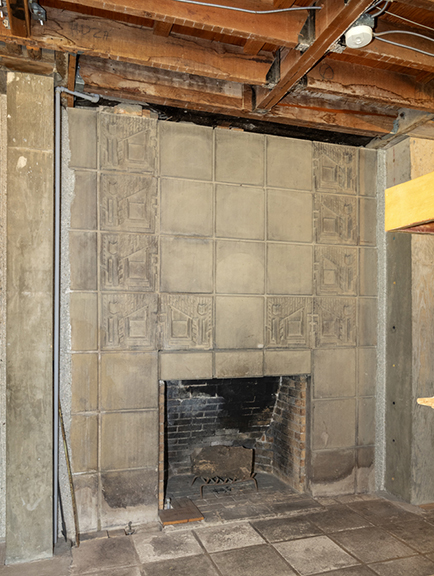 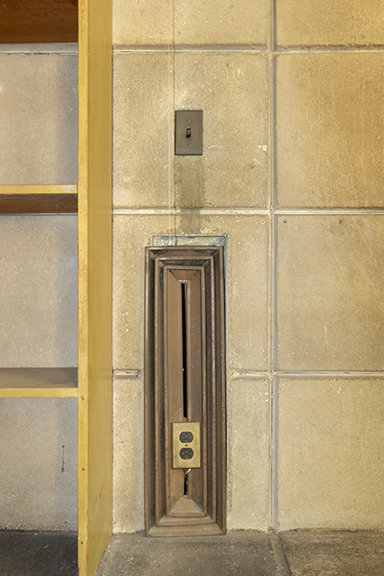 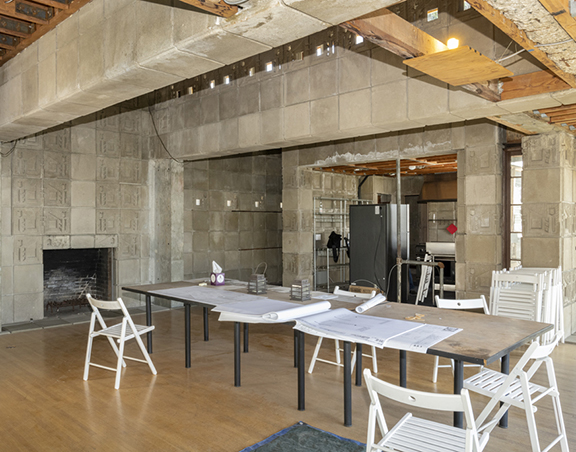