Many developers think of historic preservation as at odds to new construction. Well meaning groups standing in the way of progress and their business. This is not always the case. As many cities and local government entities realize the value of historic properties not everything is worthy of saving. Just because it’s old doesn’t make it historic. The property in question has to have some historic, political, social or architectural significance. The above property in Bradbury is one such example. The developer purchased the approximate 4.5 acre parcel from the long time owners with the intend to raze the existing structures, sub-divide into 3 lots and build new homes compatible with the neighborhood.  A cultural resource consultant determined it did not qualify as significant. The original home was cut in half and moved to the lot next door to create a new home. What remained was greatly altered and those alterations can be seen from the exterior and from within.  When the developer removed the vegetation and brush in order to reduce vandalism and squatters, passerby’s could now clearly see the home from the street. Inquiries started to come to the City Offices. People wanted to know what was going to happen to the home and barn (garage). They explained that too little of the original building fabric existed and it had little historic or architectural value and would be razed. The City did, however, require of the developer that a “HABS like” study be completed before the demolition permit would be issued. The developer chose this mitigation over allowing tours of the property due to safety and insurance concerns.

A true HABS documentation would consist of a written report, measure drawings on Mylar and large format, black and white photography. Because the report was local and not to be archived in the Library of Congress, the City required only the photography portion of the report. The developer contracted with an architectural salvage company to harvest the re-usable fixtures and architectural elements which offset the cost of the HABS documentation. The City will increase its tax base and eliminate a public nuisance of vandals and vagrants.  The full report will be archived with a public library or preservation group so that generations to come will be able to view the history of the area. The developer will also share the report with their architects to gather design cues such as the columns and Palladio windows. The full report can be viewed here. 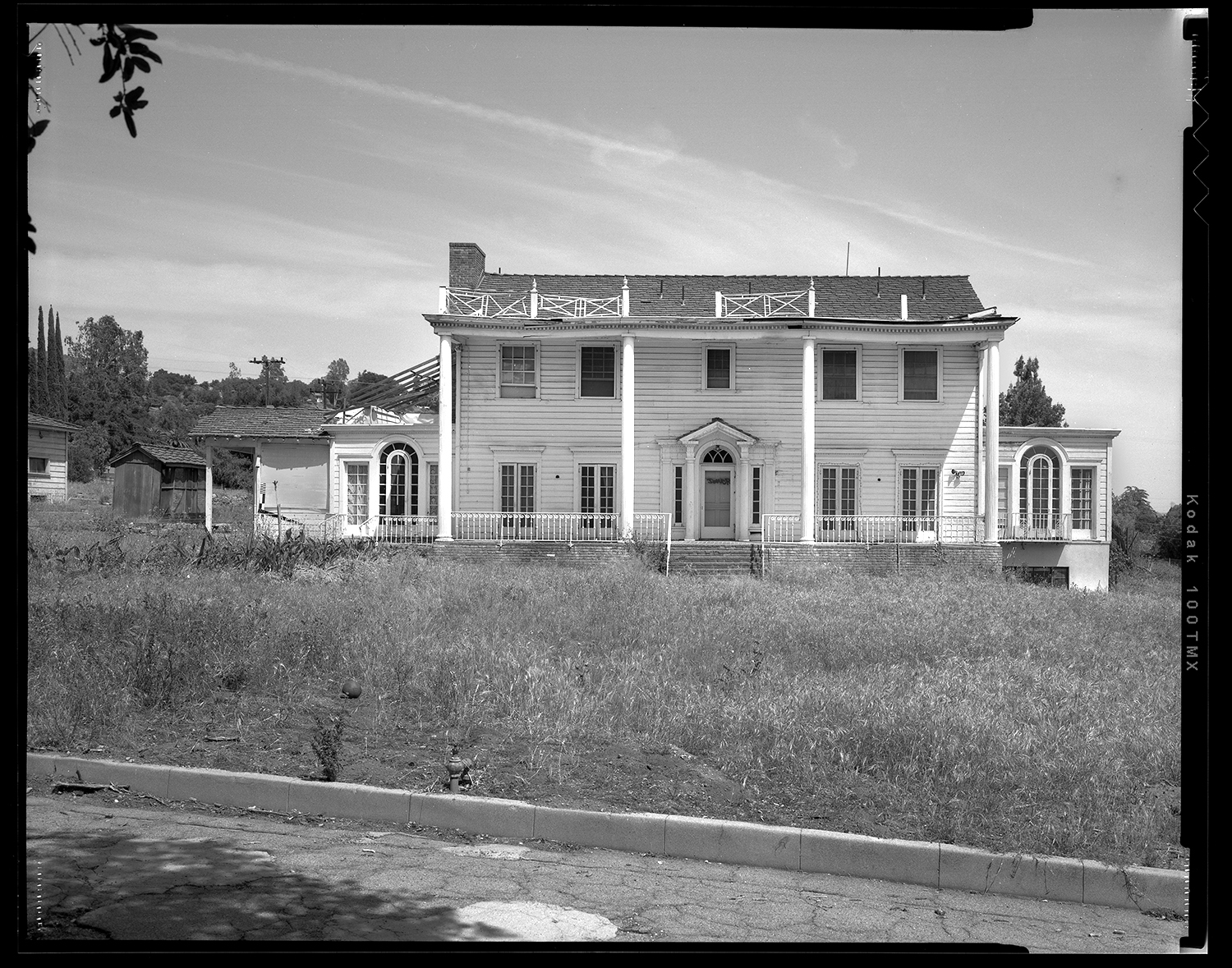 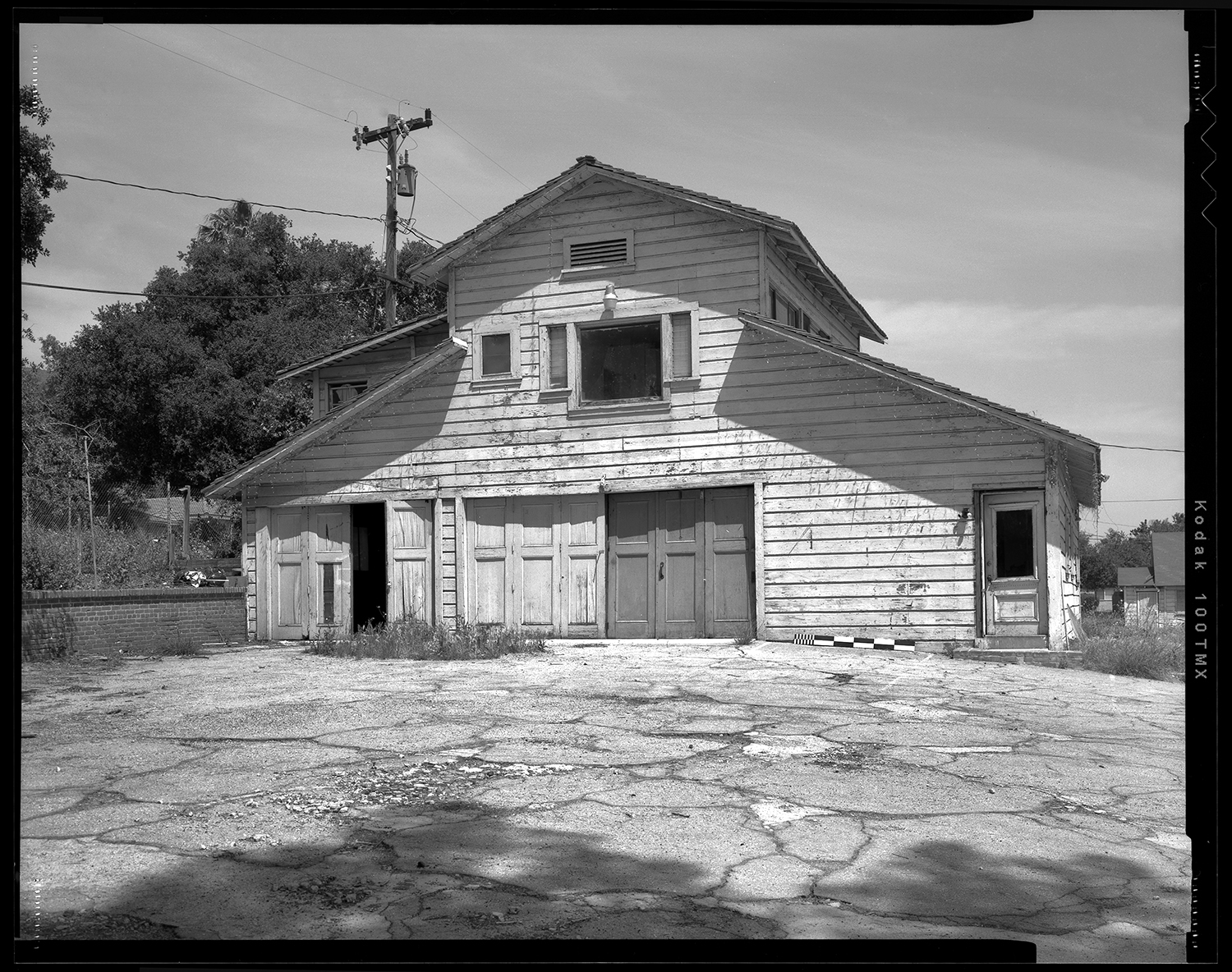 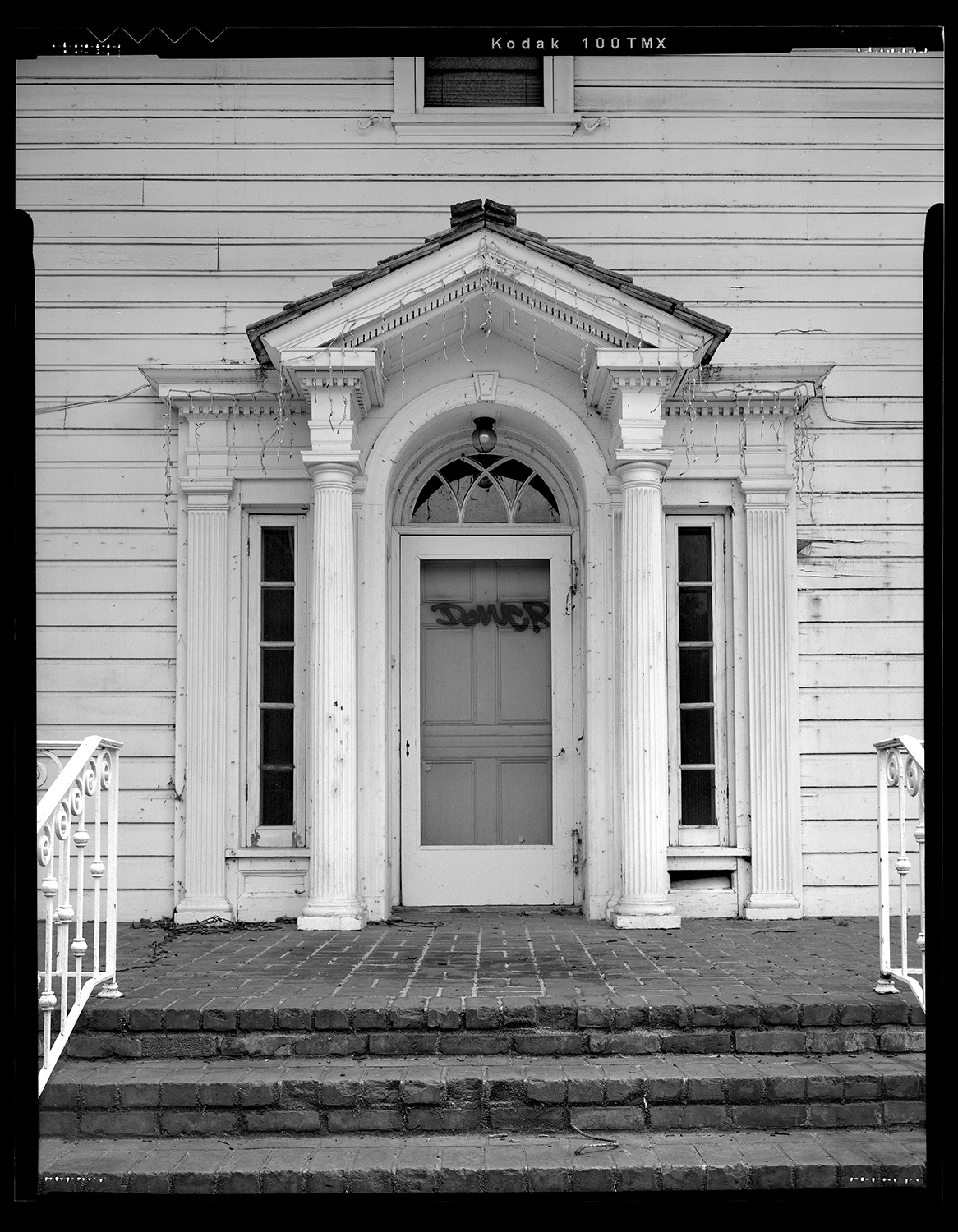