A recent example is the Belli-Lompa Ranch in Carson City Nevada. Because there are several structures on-site dating to the 1920’s, you’d think that this would call for a HABS (Historic American Building Survey) documentation. Some of the reasons for a HALS documentation are the usage of the property, a major road way (streetscape) dividing the site, naturally occurring water drainage and irrigation. Streetscapes have become a major emphasis for HALS documentations.

In this HALS project, we documented streetscape, fencing, pastures, drainage, irrigation, a barn and several outbuildings associated with ranching in contextual, elevation and detail views. 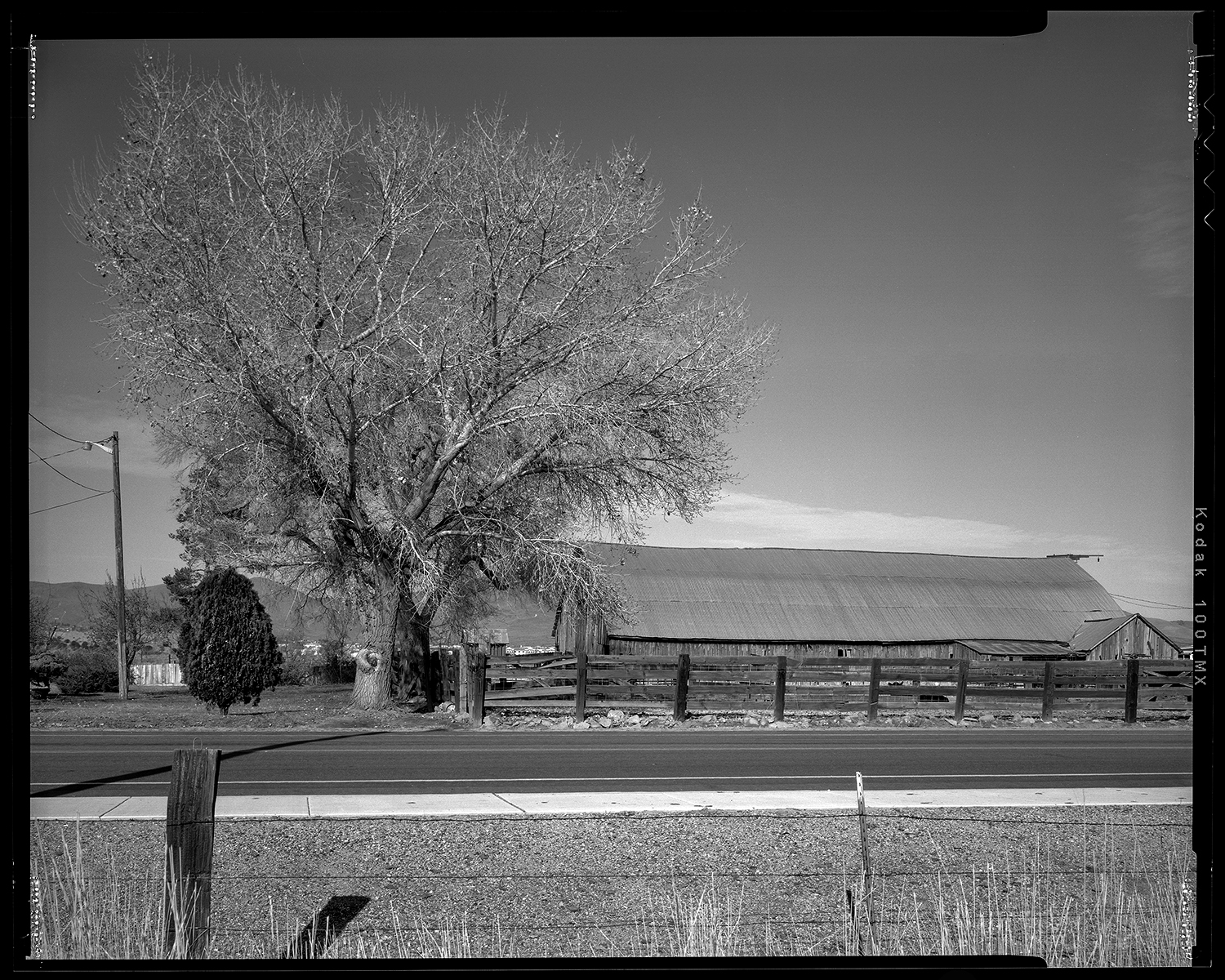 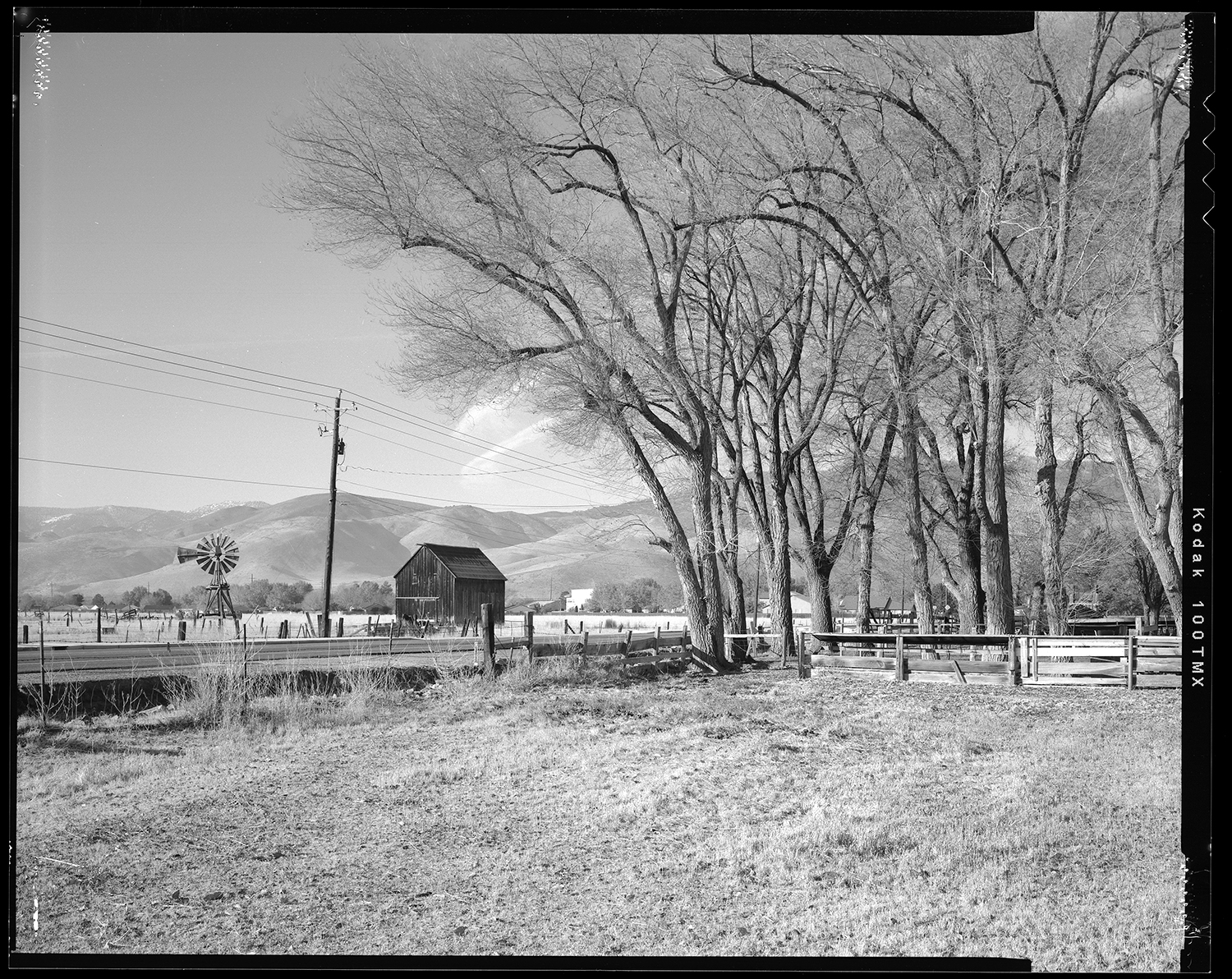 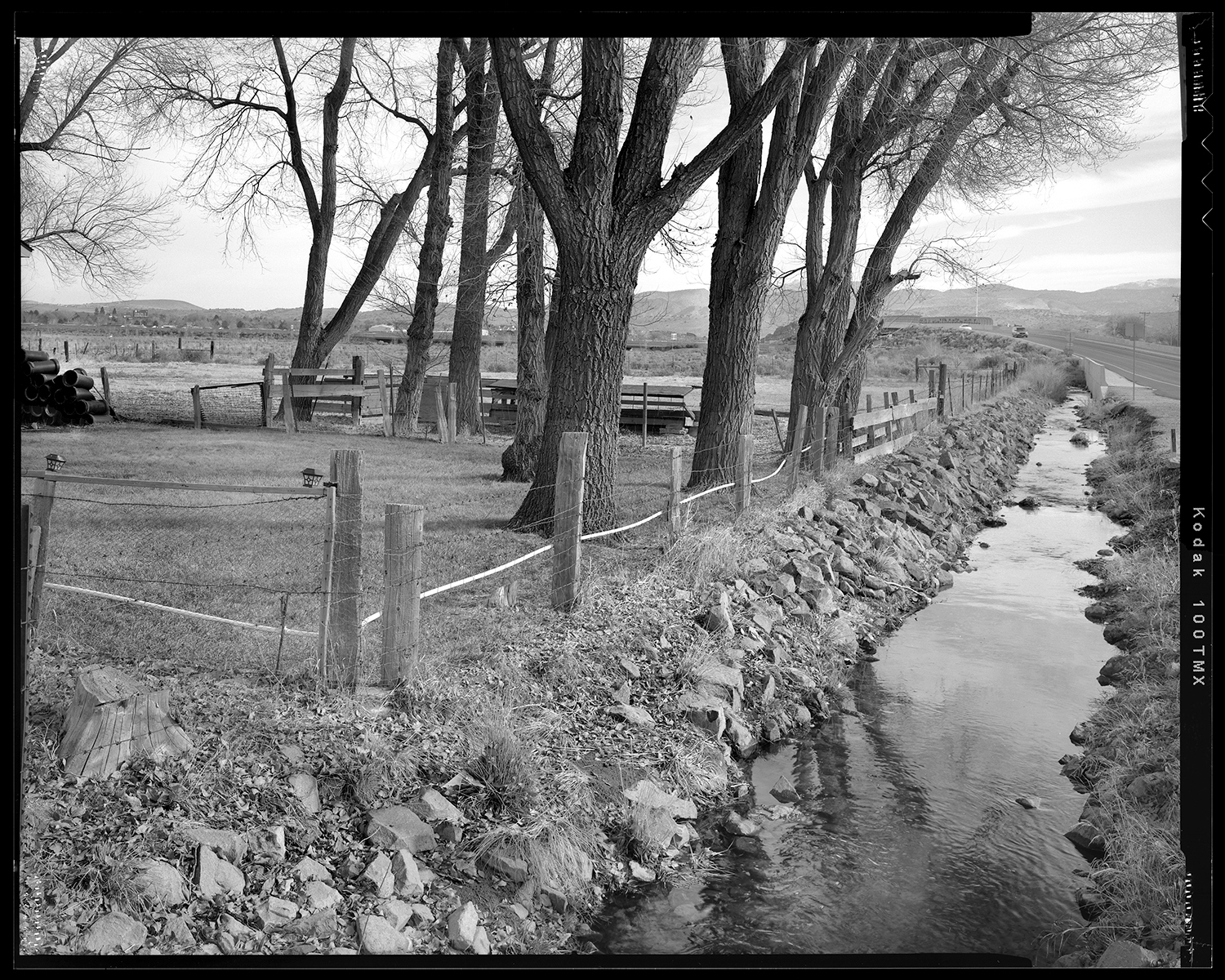 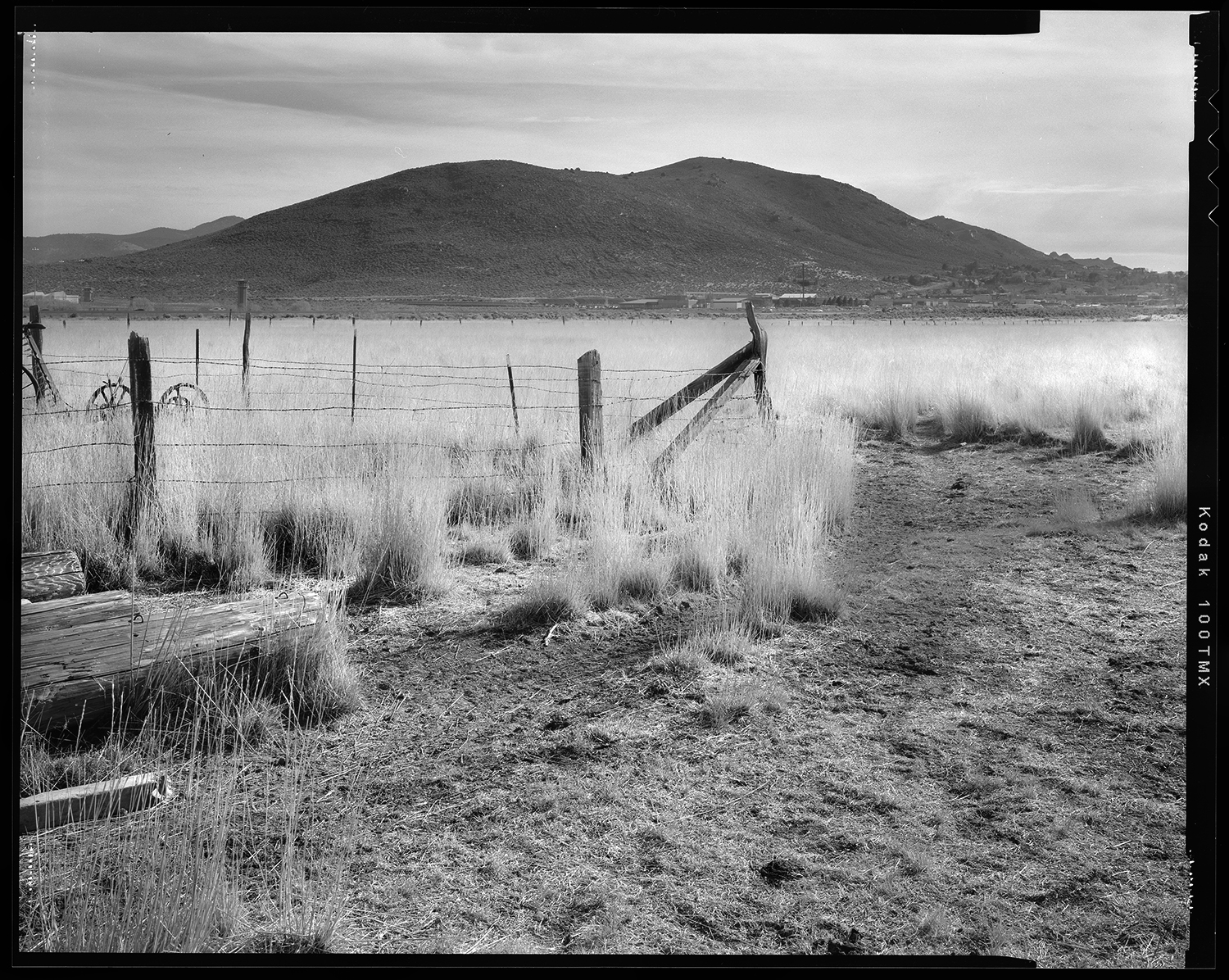 Outstanding in his Field
Scroll to top